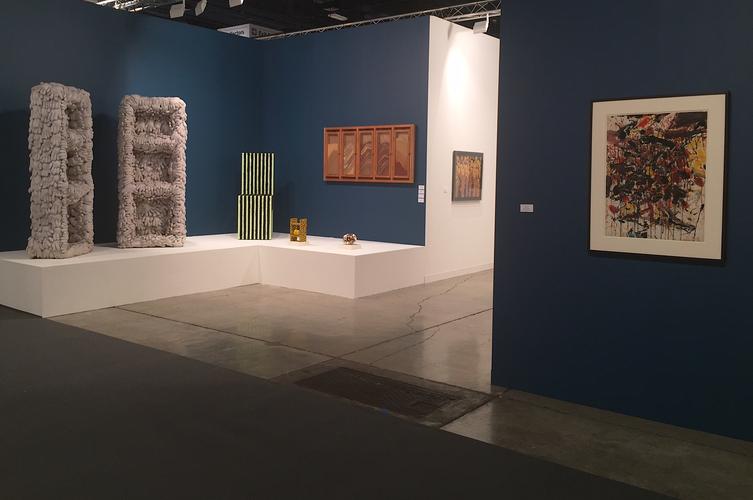 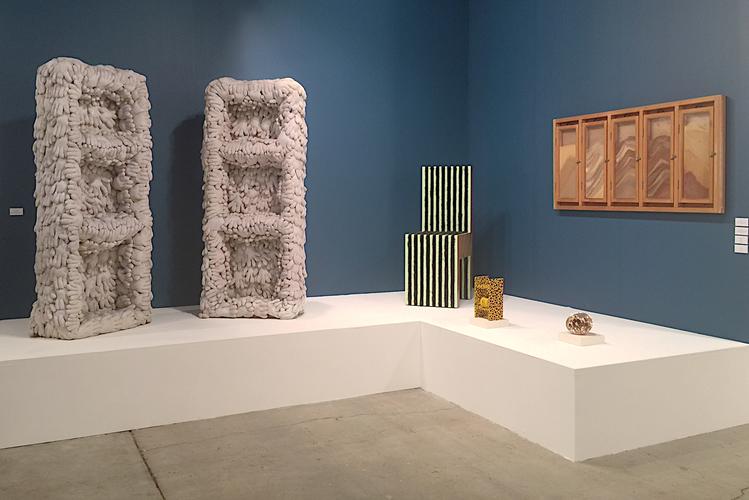 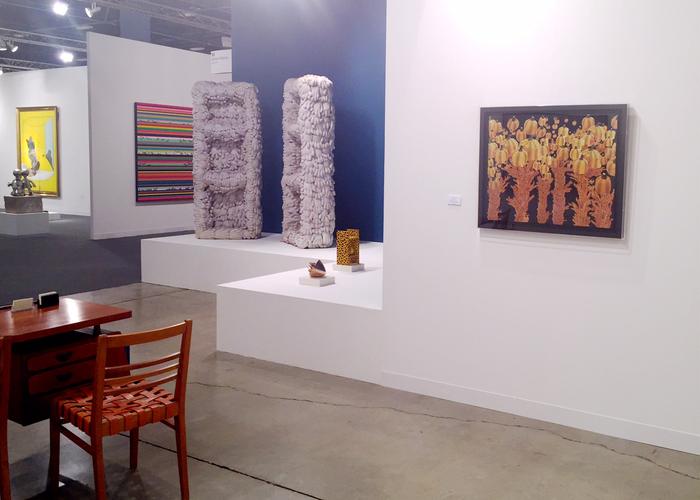 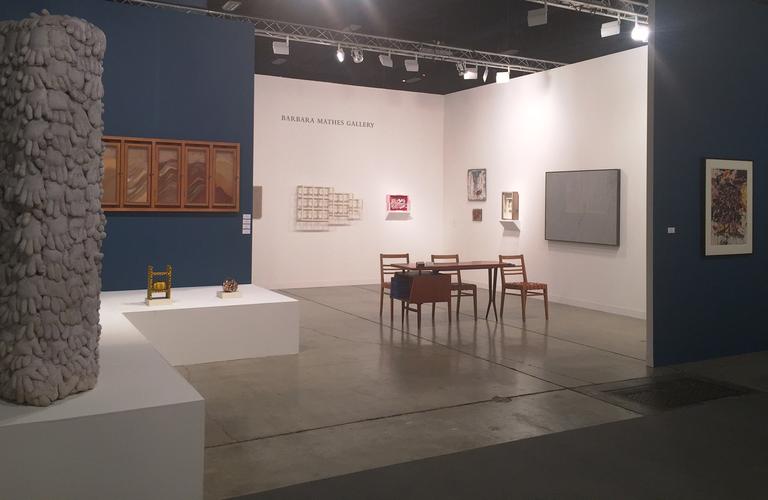 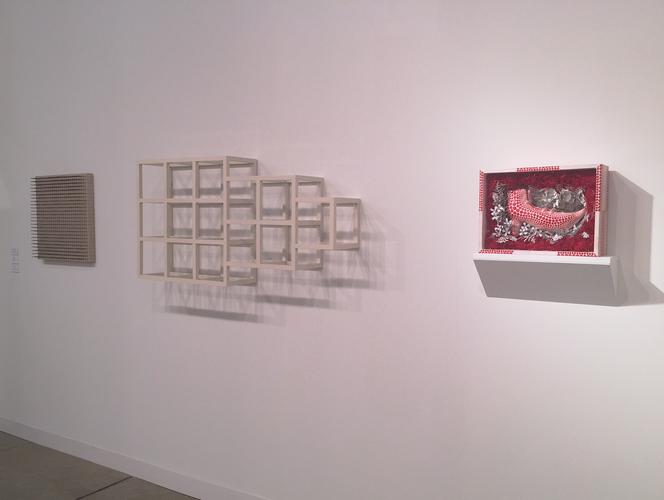 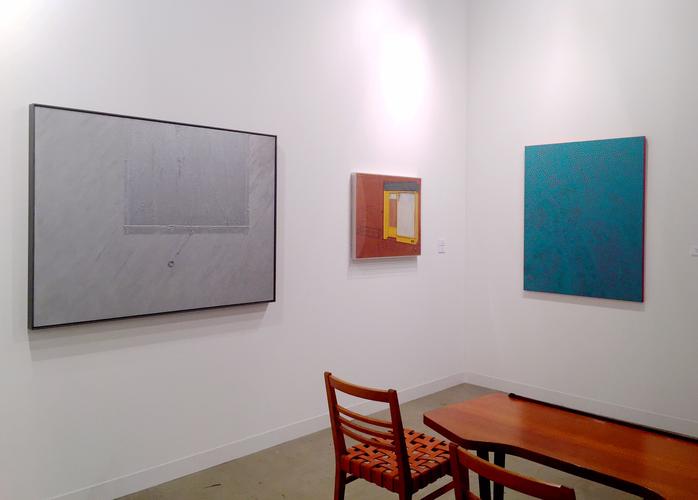 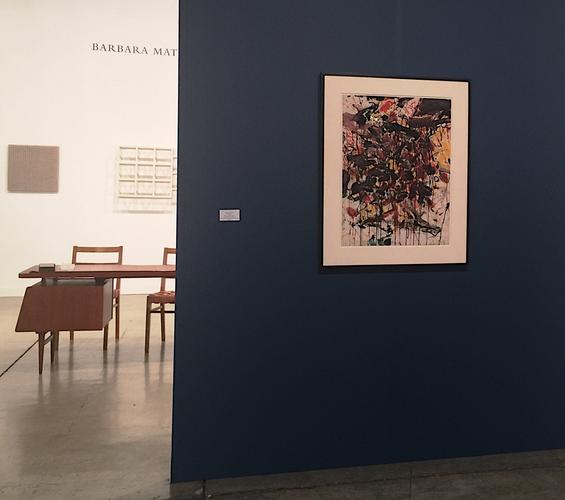 Barbara Mathes Gallery will present a special ehxibition of objects whose strange appeal is captured by Freud’s notion of the uncanny: a mixture of the familiar and unfamiliar, a blurring of the imaginary and the real that produces a compulsive and mysterious feeling of attraction.  By using repetition, unconventional materials and by conjuring imagined worlds, these artists make known objects strange and bring intimacy to the unfamiliar.