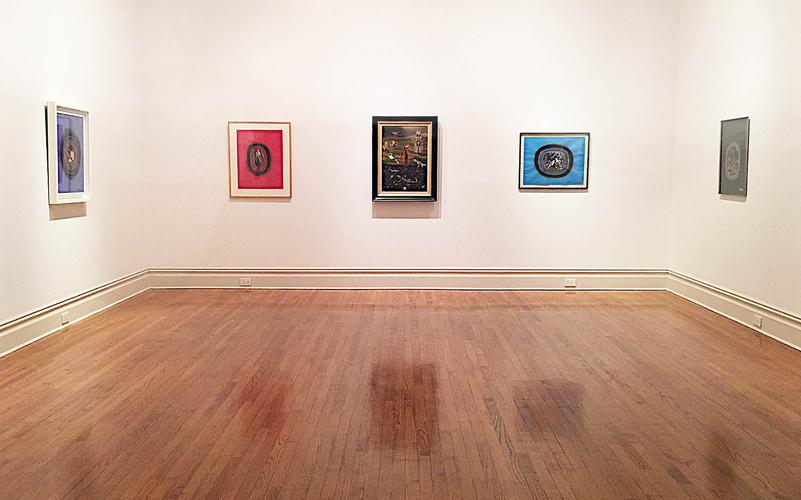 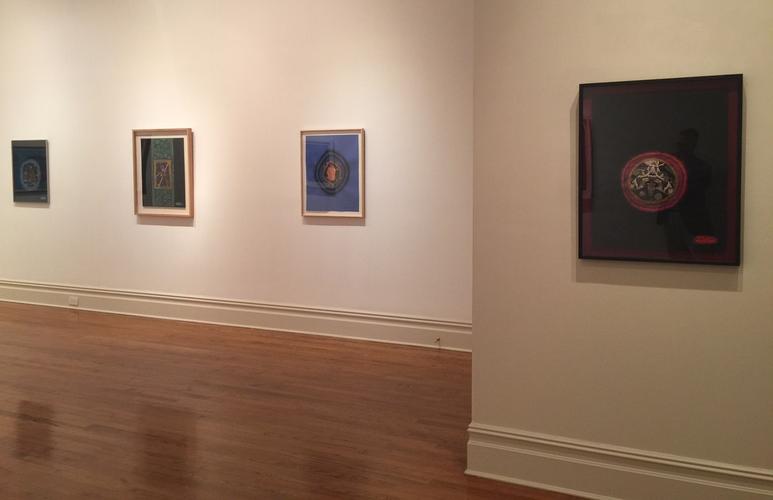 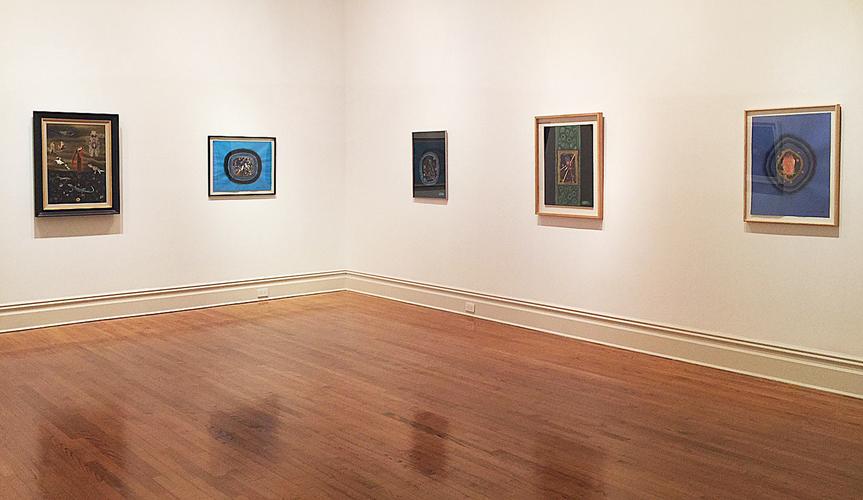 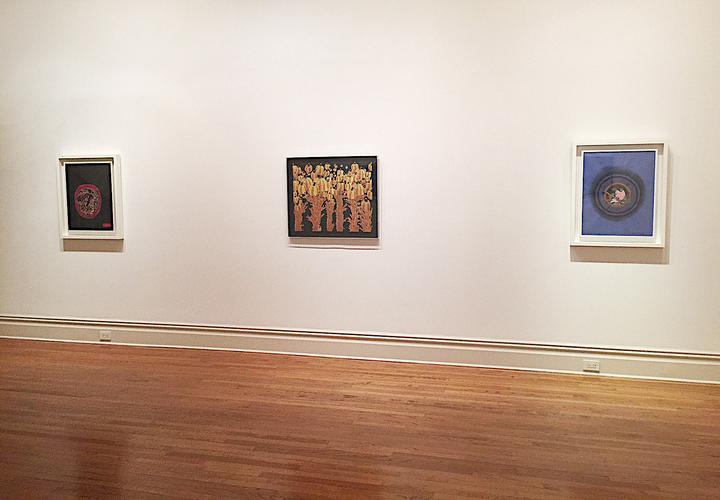 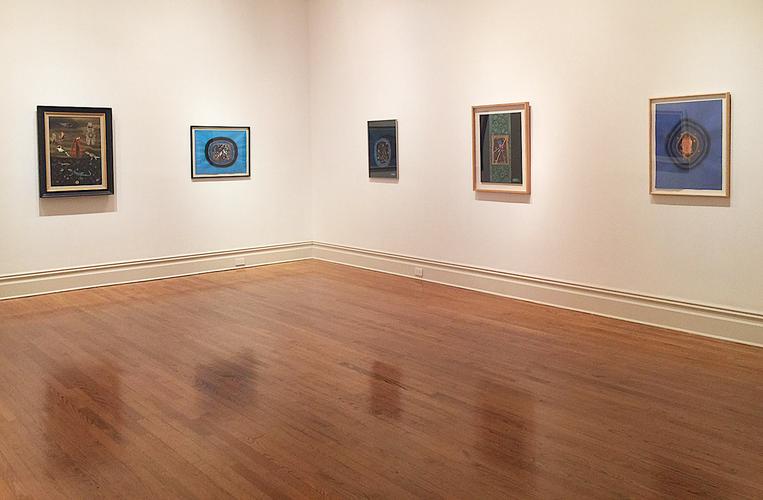 Barbara Mathes Gallery is pleased to announce Yayoi Kusama Collages: Wings in the Net Forest, an exhibition of Kusama’s collages from the 1980s and 1990s. Produced after her return to Japan from the United States, Kusama’s collages are a departure from the large-scale installations and performances that she had become known for in New York. While these works incorporate vestiges of the signature ‘infinity net’ and polka-dot forms that had been recurring elements of Kusama’s work since the 1950s, they do so with an intimate, lyrical attention to the natural world.

Kusama’s collages of this period are concerned with insects, sea creatures, forest scenes, and most importantly, birds. The recurring images of birds in Kusama’s collages recall Surrealist symbolism— including Max Ernst’s bird alter-ego—as well as connections between birds, freedom, and the human soul. Birds and insects are also a poignant reference to Kusama’s friend Joseph Cornell, who was known for his Bird Boxes and Aviary collage series, and who had both dedicated butterfly themed collages to Kusama in the late 1960s and given her collage materials before his death in 1972.

In A Nest (1981) a pink egg-like form cocoons a bird in a nest, vibrating with interlocking grids reminiscent of Kusama’s Infinity Net paintings and the polka-dots which compulsively proliferate in her work.  At once threatening and protective, the patterned circles that enclose the creatures in many of these collages can be traced back to the dots and rings of Kusama’s early work and recall planets and themes of fecundity but also hallucinatory auras. Emblems of freedom, the birds in many of these collages are simultaneously trapped within their constraining frames.

In Forest of 1995 reprises the theme of nature but diverges from the predominant circular composition of Kusama’s earlier collages. Here Kusama presents a landscape in which lizards, birds, and insects float over undulating nets, a zippered horizon line, and a black ground festooned with bows and polka-dots.  A small long-tailed bird, perched like a sacred totem figure in the center of the composition, is outlined in glowing red. Like the landscapes of Surrealists such as Joan Miró or Salvador Dalí, Kusama creates an uncanny dreamscape whose ominous coloration contrasts with the serene creatures roaming through the dots and nets that cover the earth and sky.

Yayoi Kusama has had exhibits at the Museum of Modern Art in New York, the Museum of Contemporary Art in Tokyo, and the Tate Modern in London among others. She represented Japan at the Venice Biennale in 1993 and is the recipient of awards including France’s Order of Arts and Letters and Japan’s Praemium Imperiale. She lives in Tokyo.

Barbara Mathes Gallery is located at 22 East 80th Street.  The gallery is open Tuesday through Friday, 10AM to 6PM and Saturday, 10AM to 5PM.  For more information or images, please contact the gallery at 212-570-4190 or art@barbaramathesgallery.com.