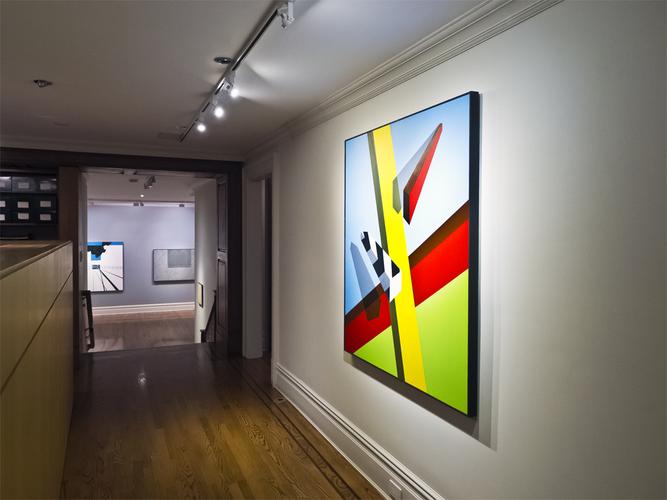 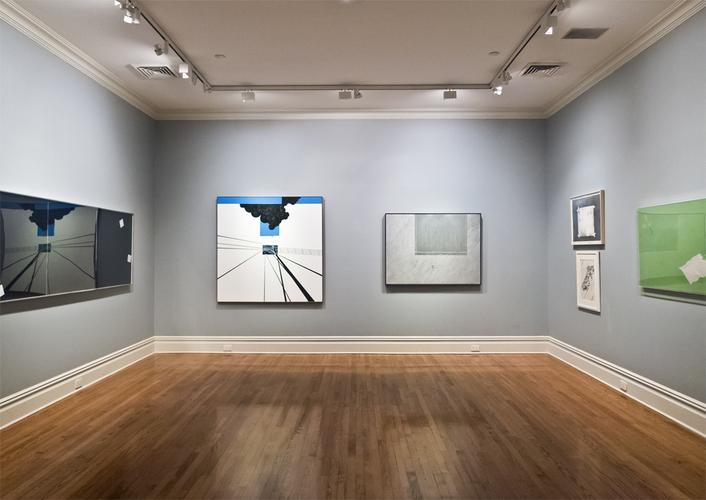 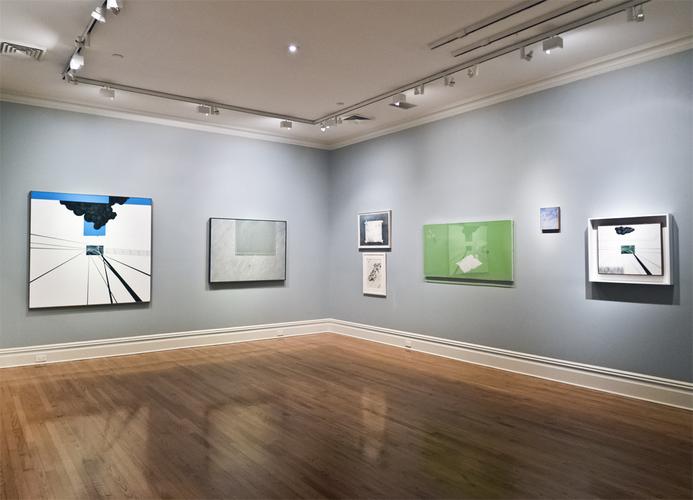 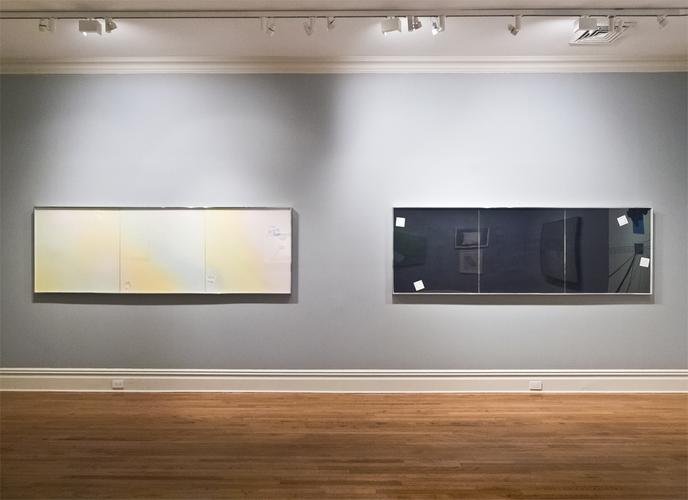 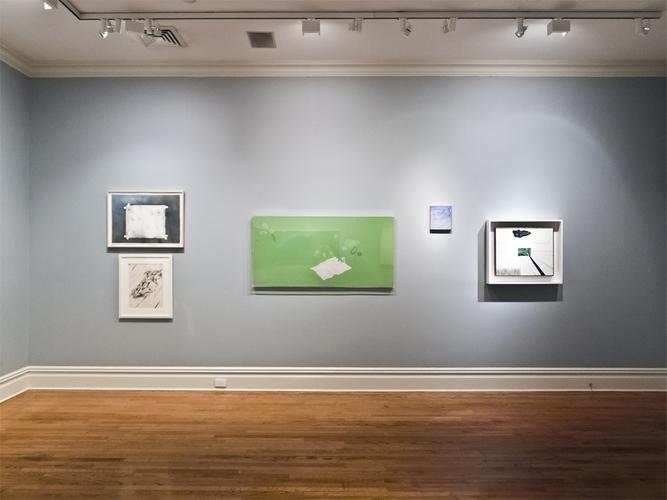 Barbara Mathes Gallery is pleased to announce an exhibition of works by Allan D’Arcangelo, Joe Goode and Robert Moskowitz– three American artists who captured the changing spaces of the American landscape during the 1960s by using found materials and Pop imagery in inventive, unconventional compositions.

By the early 1960s, Allan D’Arcangelo had invested the spaces of the American highway with personal significance.  In works such as Double Overpass (1965), D’Arcangelo used collaged postcards from his hometown of Buffalo, New York, to convey a sense of movement through a Pop landscape.

Joe Goode’s Clouds (1973) departs from the deceptively simple depiction of Polaroids float­­ing across a field of three black canvases.  The monochrome triptych is punctuated by illusionistic photographs of the blue sky, suggesting a contrast between day and night or indoor and outdoor space.

Robert Moskowitz’s Untitled (1962) plays with the conception of painting as a window onto the world.  By pasting a real window shade onto the surface of his silver canvas, Moskowitz presents a threshold between the interior and exterior space of the studio and a flat support for found objects.

In their playful and irreverent approaches to painting, D’Arcangelo, Goode and Moskowitz each developed a personal vocabulary to describe the spaces we move through and inhabit.  Bringing their works together in unexpected ways allows a fresh view of American painting in the 1960s.