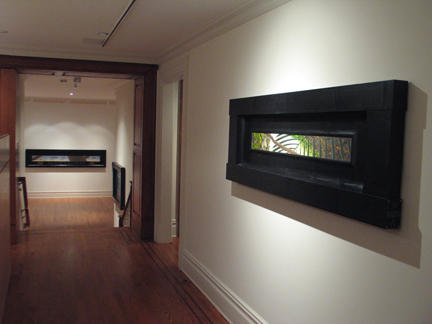 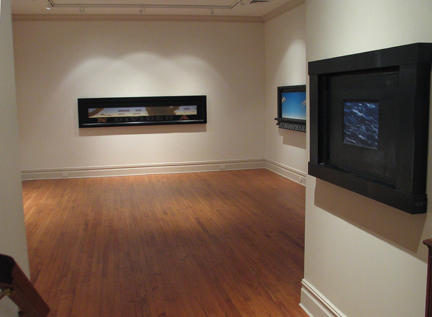 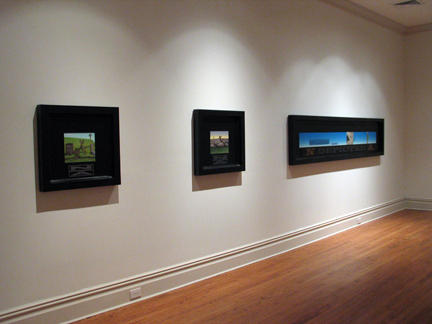 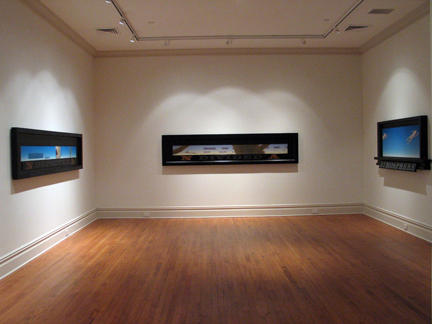 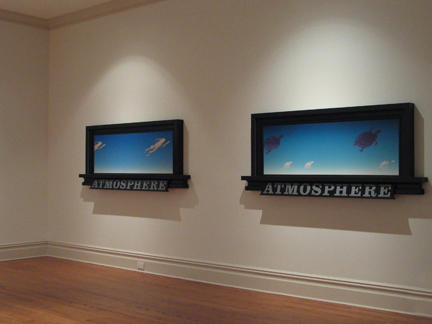 For over forty years, Neil Jenney has been one of the art world's great contrarians. Defiant of trends and movements, he has consistently remained committed to his distinctive artistic principles. In the late 1960s, when many artists and critics had left painting for dead, Jenney exhumed gestural brushwork and figuration in his "Bad Paintings" – blunt representational pictures that employed a willfully slapdash technique. When a younger generation of artists brought expressive painting back into vogue in the mid-seventies, Jenney reigned in his brushwork and adopted 19th century landscapist techniques, resulting in the so-called "Good Paintings." His current work finds Jenney refining these techniques and applying them to new subjects. Evoking the Luminists and the Hudson River School, they are precisely rendered studies of the natural environment that reflect a devotion to line and color that is the hallmark of Jenney's realism. He updates this 19th century tradition by manipulating the genre's conventions, thrusting his subjects into the foreground, making the landscape a strange obstruction rather than an inviting vista.

Jenney's work can be found in major museum collections, such as the Metropolitan Museum of Art (New York), the Whitney Museum of American Art (New York), Los Angeles County Museum of Art, and the Museum of Modern Art (New York). He has been included in historically important exhibitions, including two Whitney Biennials (1973, 1981), the Whitney's "New Image Painting" (1978), and the New Museum of Contemporary Art's "Bad Painting" (1978), the last of which was inspired by his series of the same name. The Berkeley Art Museum mounted his mid-career survey in 1981, and in 2007, the Aldrich Museum of Contemporary Art exhibited a suite of recent paintings. Jenney lives and works in New York and Connecticut.