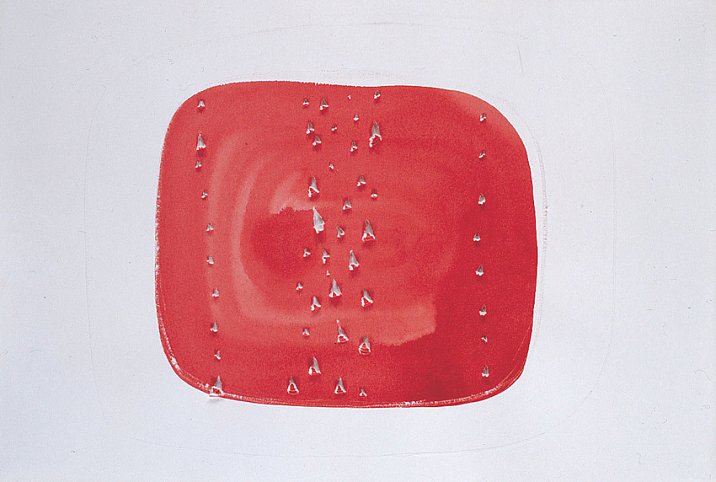 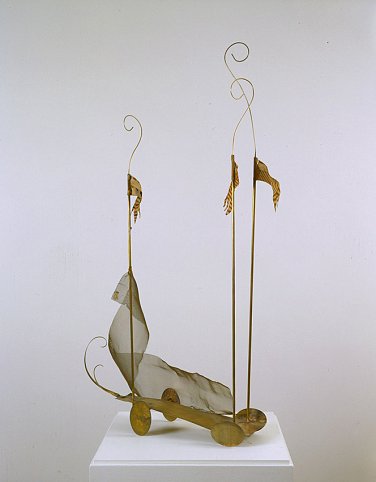 Artist's proof for edition of 20 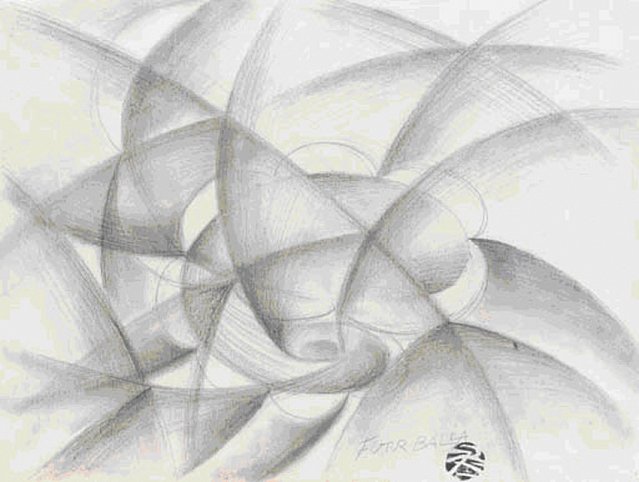 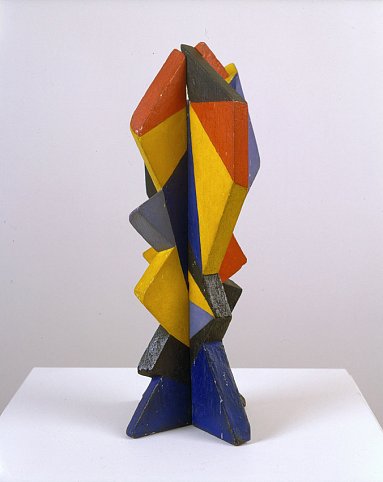 Signed "Balla" carved under the base 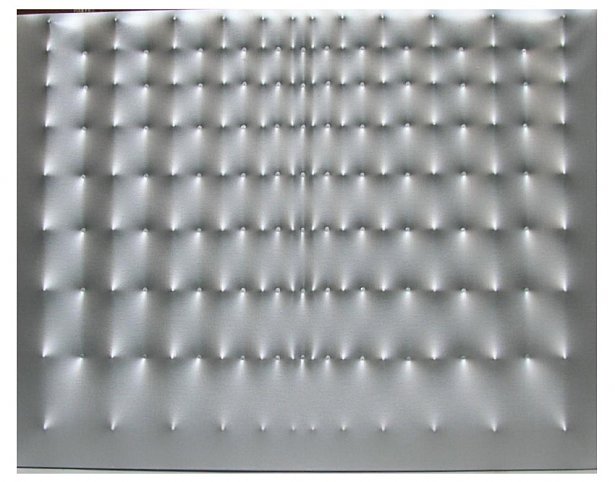 Signed, dated and titled on the reverse 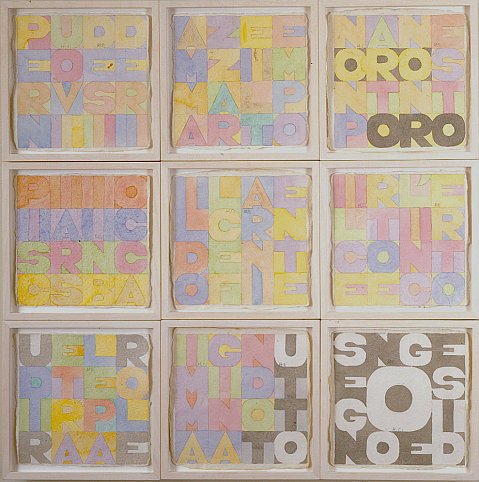 (i) Per nuovi desideri (For new wishes); (ii) Ammazzare il tempo (To kill time); (iii)Non parto non resto (I am not leaving; I am not staying); (iv) Pisciarsi in bocca (To pee in your own mouth); (v) Il dolce far niente (Doing sweet nothing); (vi) Il certo e l'incerto (The certain and the uncertain); (vii) Udire tra le parole (To read between the lines {to hear between the words}); (viii) Immaginando tutto (Imagining everything); (ix) Segno e disegno (Sign and drawing)

NEW YORK, November 3, 2006 -- Barbara Mathes Gallery is pleased to present an exhibition of works by Italian artists from the years 1918-1980, which will run from November 3 through December 22, 2006. The exhibition features works by Giacomo Balla, Alighiero Boetti , Fortunato Depero, Lucio Fontana, Enrico Castellani, Fausto Melotti, Gino Severini and others. Beginning with Balla's explorations into Futurism and culminating with Boetti's conceptual word paintings, this exhibit highlights the innovations of Italian art from the pre-war period through the late Twentieth Century.

One of the founders of Futurism, Giacomo Balla was consumed by investigations into the dynamics of motion and the effects of light. The work on exhibit, Fiore Futurista (Futurist Flower), is a rare sculpture from 1918. This work brings a spatial dimension to Balla's futurist experiments in painting. The work's angular shape and brightly colored design exemplifies the geometrical depiction of nature that was advanced in Balla's 1915 manifesto written in 1915, "Futurist Reconstruction of the Universe."

Inspired by the advances of Futurism, Fausto Melotti assimilates the feeling of motion in his elegant aerial sculptures. In Uomini e Superuomini, (1960) Melotti delicately arranges brass elements to create a sculpture that is reminiscent of a musical score. Through the subtle use of minimal forms, Melotti's sculptures serve as a parallel to music and poetry.
Lucio Fontana explores the spatial possibilities of painting, viewing the canvas as a place onto which an action could be performed, rather than as a one dimensional surface. Taking the act of the gesture to its logical end, Fontana breaks through the canvas by creating slashes (Tagli) or holes (Buchi) on the canvas. Fontana used the term Concetto Spaziale ('spatial concept') to describe his later works, of which the current work is an example. Concetto Spaziale (1964-1965) features a coral red surface out of which holes have been punctured to display the space behind the paper. In regards to piercing the canvas, Fontana has claimed, "I have created, not destroyed."