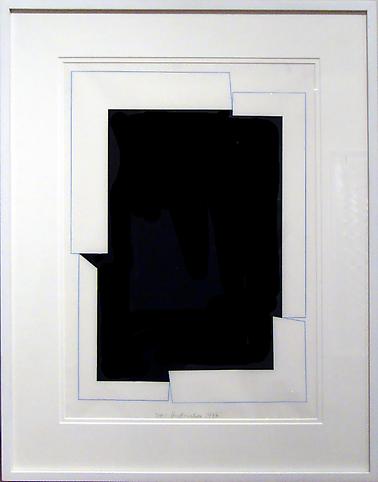 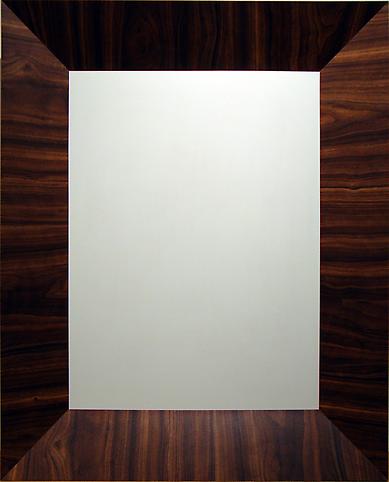 Formica and enamel on wood 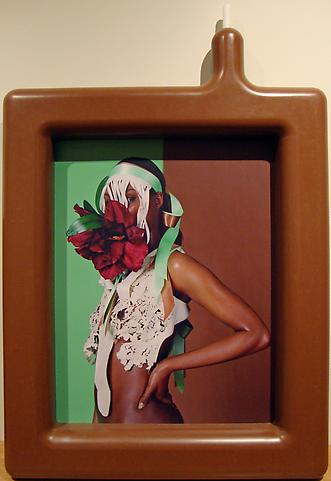 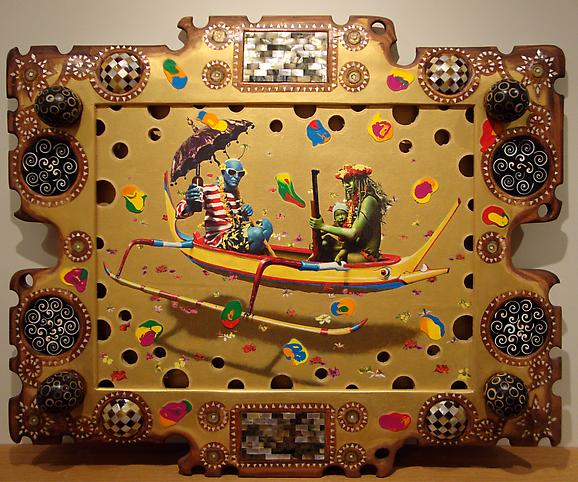 Signed and dated on verso: Bickerton 2010 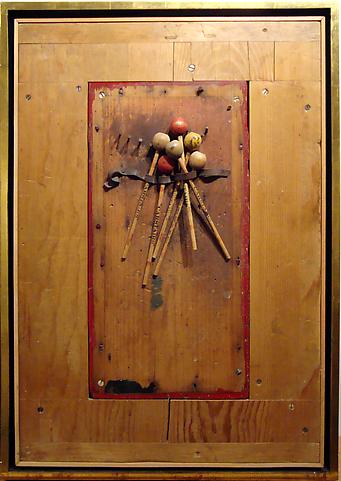 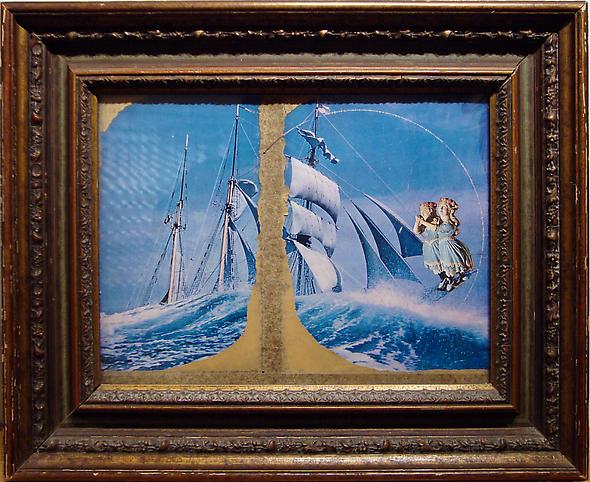 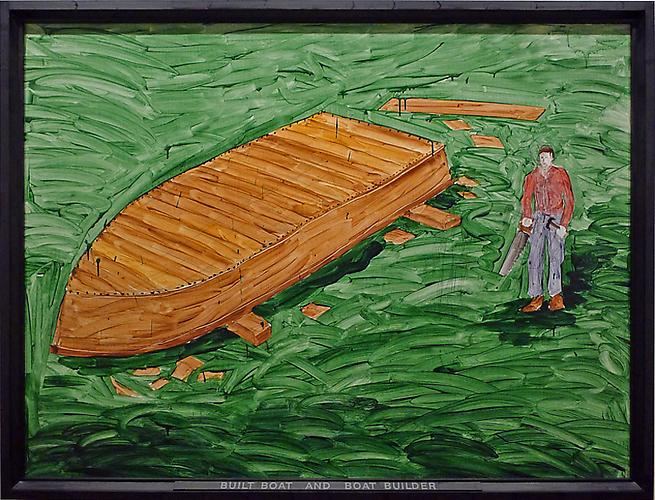 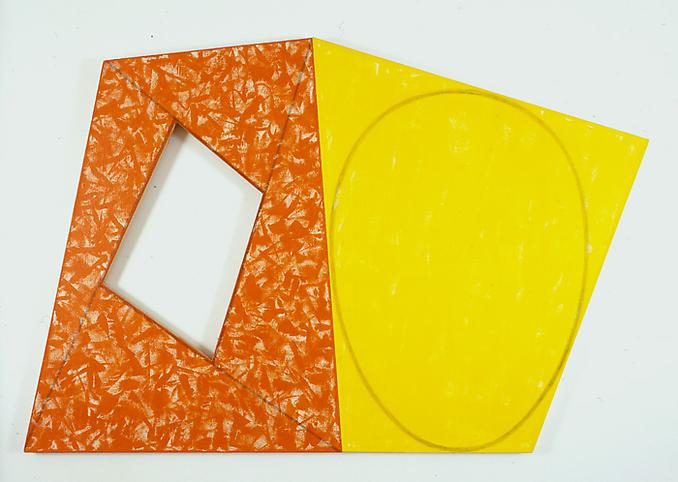 Acrylic and black pencil on canvas 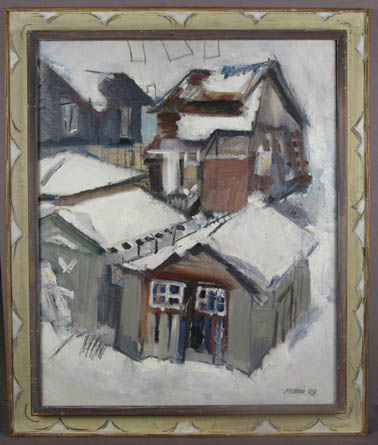 Winter, From My Back Window, Cliffside, New Jersey 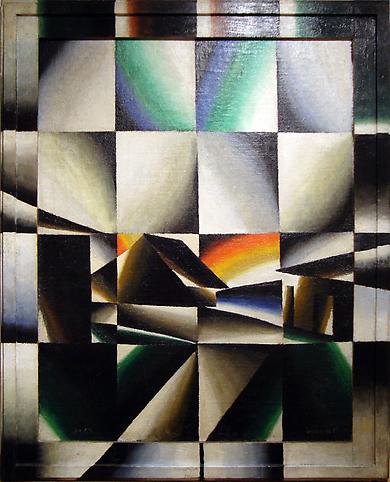 "Framing always sustains and contains that which, by itself, collapses forthwith." Jacques Derrida

"[T]he frame is the reward of the artist." Edgar Degas

Barbara Mathes Gallery is pleased to present Frameworks, an innovative group exhibition that examines the role of the frame in modern and contemporary art.

For centuries, the frame had been considered external to the work of art—a structuring device that mediated the boundary between the space of the viewer and the painted world of illusion. A number of modern and contemporary artists, however, have turned this tradition on its head, taking the frame as raw material for a variety of formal investigations.

This exhibition will feature work by artists that play with notions of framing, either by creating their own frames, subsuming the frame into the work, or incorporating framing elements into the content of their compositions. For example, Robert Mangold's Frame/Ellipse paintings make use of a diptych format, in which one element features a dynamically shaped aperture that frames the literal space of the wall. Yayoi Kusama has frequently painted the frames of her works with her signature dots or nets, enveloping the entirety of her objects with her psychologically charged inner vision. Neil Jenney has a long history of making his paintings' frames, as he recognizes the key role they play in staging pictorial illusion. He always inscribes his titles on the lower framing bar, creating tension between text and image. Arthur Segal's painted frames extend his signature cosmic abstraction to the picture's outermost limits—a gesture he considered to be an expression of art's unity with elemental, universal forces. Stephen Antonakos often creates fractured framing motifs that give his work a playful instability. Other artists in the exhibition will include Richard Artschwager, Matthew Barney, Varujan Boghosian, Joseph Cornell, and John Marin among others.