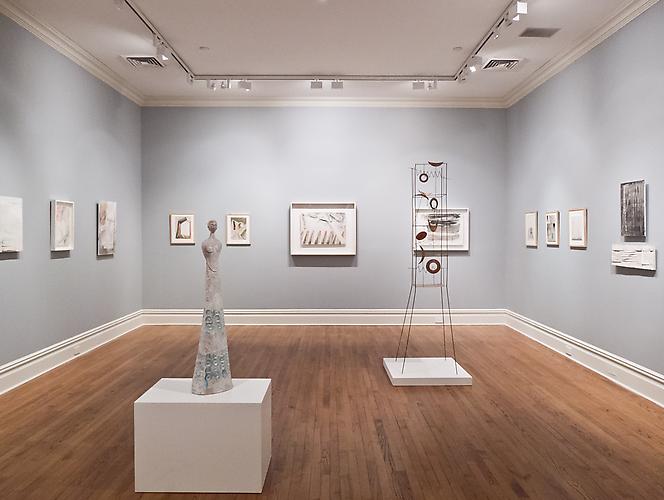 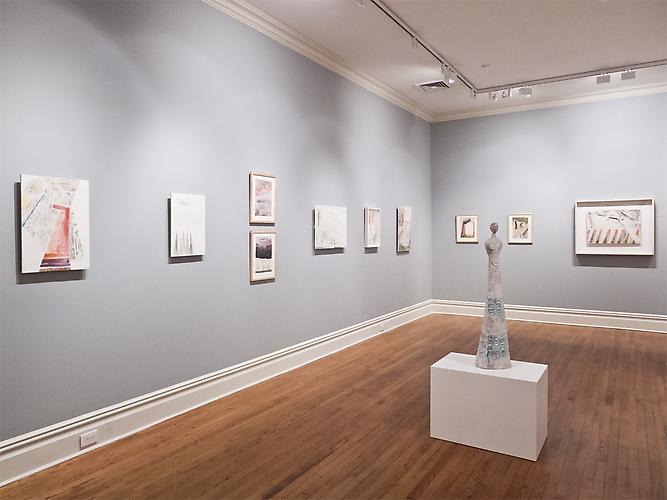 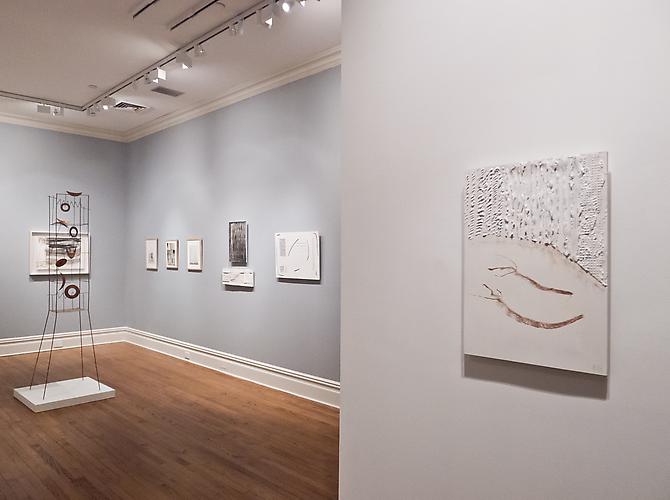 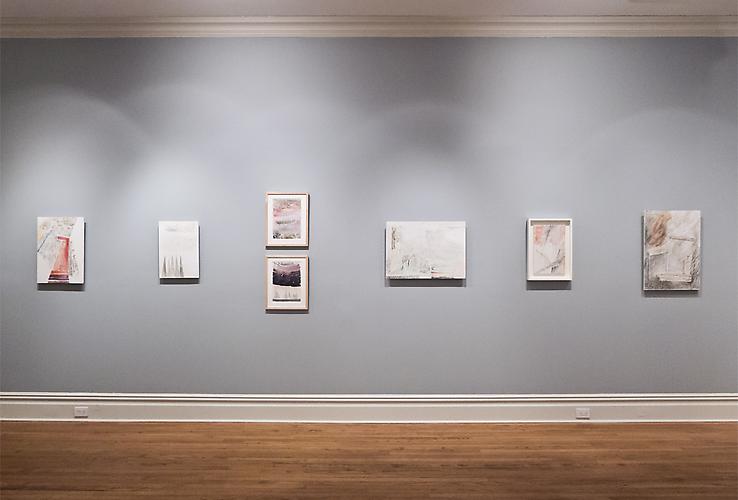 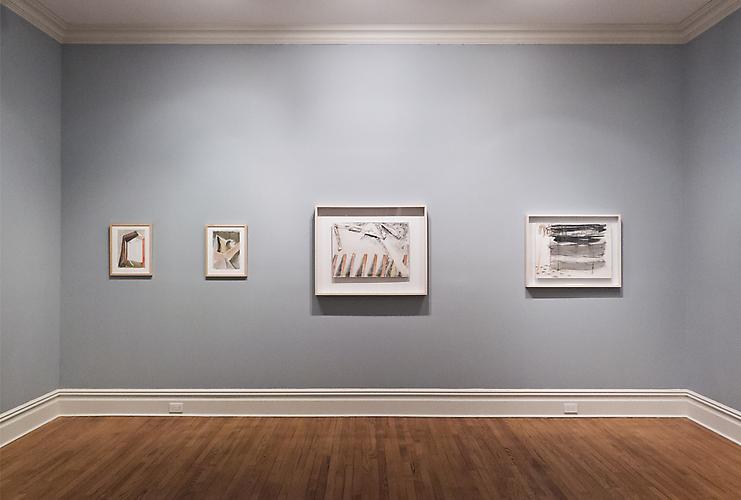 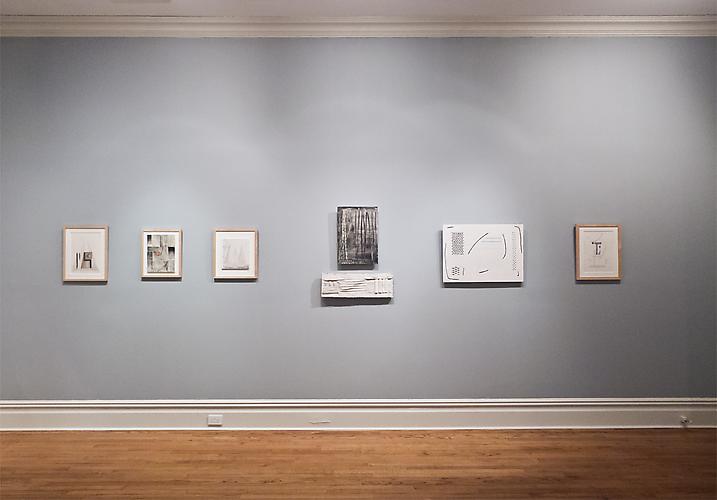 Barbara Mathes Gallery is pleased to announce an exhibition of the art of Fausto Melotti. In recent years, the gallery has introduced American audiences to a number of different sides to this complex artist’s career, from his elegant metal sculptures to the chromatic fireworks of his ceramics. The current exhibition—comprised of rarely seen objects drawn from the artist’s estate—features drawings and mixed media works on plaster, revealing yet another dimension to the artist’s oeuvre.

Born in Rovereto, Italy in 1901, Melotti studied both art and music in his early schooling before majoring in engineering in university.  When he dedicated himself to becoming an artist in 1928, he drew on all of these experiences to formulate an expansive, harmonious understanding of the arts.  Also pivotal to his development were his conversations with his Lucio Fontana, with whom he formed a lifelong friendship while in art school in Milan.

His mature work was influenced by the competing avant-gardes of the early 20th century, wedding the Constructivist’s technical rigor with the Surrealists’ fantastical, biomorphic vocabulary.  Underlying this eclecticism was an artistic philosophy based on inclusion and harmony, inspired in large measure by his lifelong love of music and poetry.  As he once stated, “The matrimony of the arts is their life.  Poetry is only such if sentiment is wedded to music, if painting is wedded to the sentiments of poetry and music, lyrical music to poetry, contrapuntal music to a plastic idea.  Pure art is a spinster.”

Melotti reinvented his practice in the years following World War II.  After discovering that his Milan studio had been destroyed in the aerial bombardments, he rented a kiln, thus initiating a fifteen-year period in which he only produced ceramics and terracotta sculptures.  Working with ceramics introduced an organic spontaneity to his practice, as the precise geometries and refined classicism of his earlier work gave way to a more elemental urgency born out of the new postwar reality.  When he resumed working in metal sculpture in the sixties, he continued to explore this aspect of his practice in drawings and plaster reliefs.  The works in this exhibition find Melotti experimenting with loose washes of color, clotted rivulets of plaster, and an assertive materiality.  In comparison to the studied refinement of the metal sculptures, they possess an intimacy and sense of personal poetry, representing a more private side to the artist’s practice.