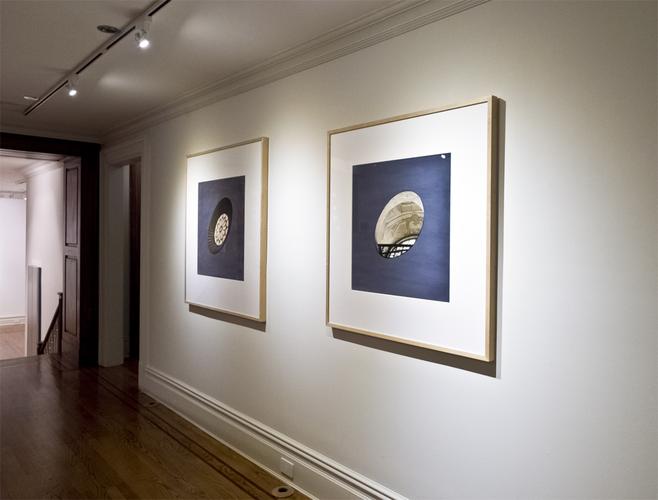 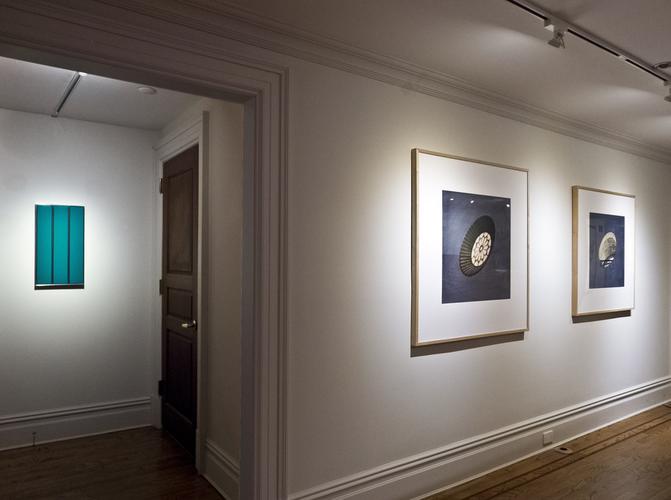 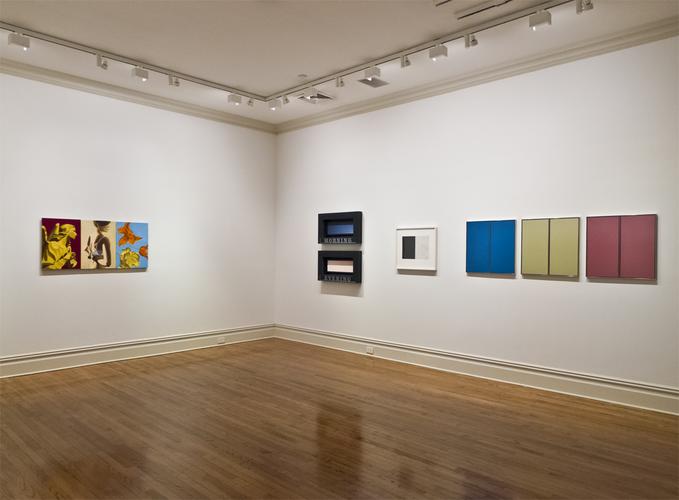 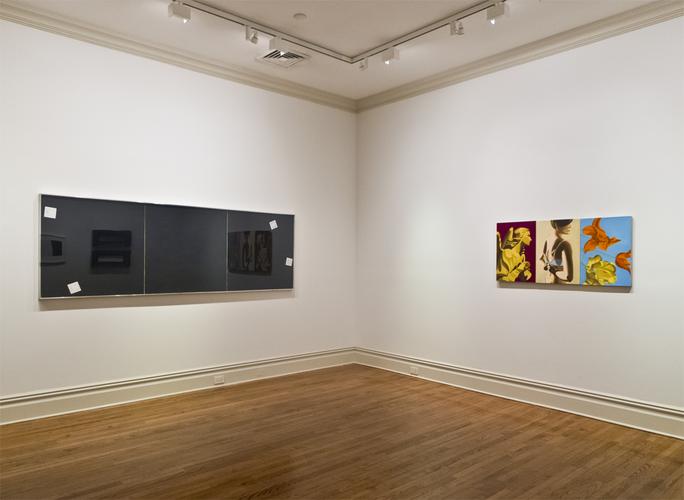 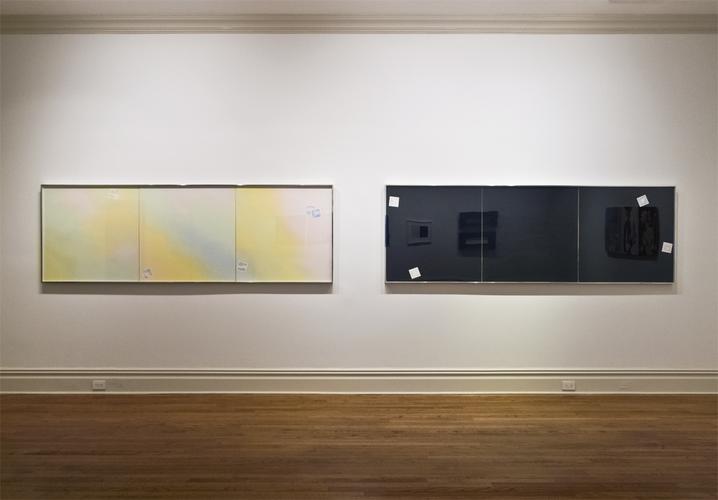 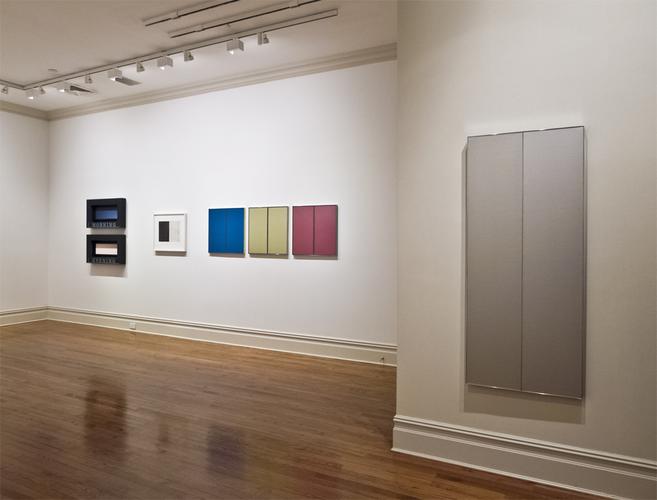 Barbara Mathes Gallery is pleased to announce Diptychs and Triptychs. The exhibition will examine the ways artists have used diptychs and triptychs in the 20th century to create unexpected and exciting juxtapositions within and between works. Rooted in artistic tradition stemming from the ancient world and the Byzantine, Medieval and Renaissance eras, modern diptychs and triptychs connect with earlier pictorial modes while playing on 20th century themes of multiplicity and repetition.

The exhibition will take a broad view, showing the ways in which artists draw on the idea and tradition of the diptych and triptych to generate a variety of relationships by combining elements and dividing works. One highlight will be Neil Jenney’s Daytime Diptych (Morning 2006, Evening 2011) which evokes the light and atmosphere of dawn and dusk in a single work, using the diptych format to question the nature of time and perception with images that are both abstract and representational. Similarly, Joe Goode uses the triptych format to explore the complexities of temporality and representation. Cloud-Photograph Triptych (1969-70) belongs to a cloud series that Goode painted from the late sixties to early seventies. A field of beautifully modulated blue, yellow, green and pink spread across three canvases arranged into at triptych seems to evoke sunrise or sunset, but ultimately remains abstract. This expanse is punctuated by five illusionistic Polaroid photograph cloud studies. Wind seems to blow the Polaroids at the margins, yet Goode divides the work into a triptych format to suggest a literal perception of the canvas as an object.

Black and White Diptych (2010) is an excellent example of how Vija Celmins moves between representation and abstraction and creates two-dimensional surfaces that open onto infinite expanses. Using subtle articulations of focus and tone in mezzotint and aquatint, Celmins transforms an abstract accumulation of marks in black and white into a view onto the night sky. The black and white grounds of the diptych reflect “dark to light” and “light to dark” mezzotint printing techniques, creating an awareness of process. Untitled (1966) is characteristic of Tadaaki Kuwayama’s unconventional yet rigorous approach to composition. Two rectangular panels of metallic acrylic paint are separated by a central aluminum strip, giving the work an architectural aspect that would become increasingly prominent in Kuwayama’s later work.

These works and others demonstrate the persistence of the tradition of diptychs and triptychs as a source for artistic innovation and dynamic visual compositions.