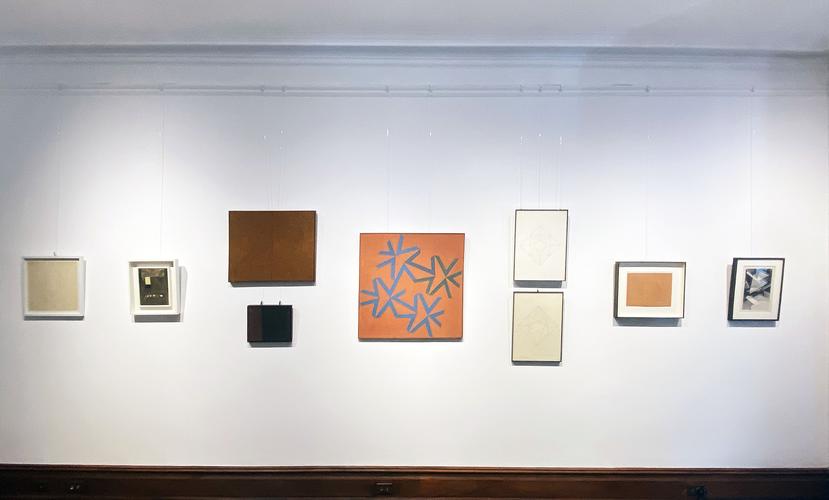 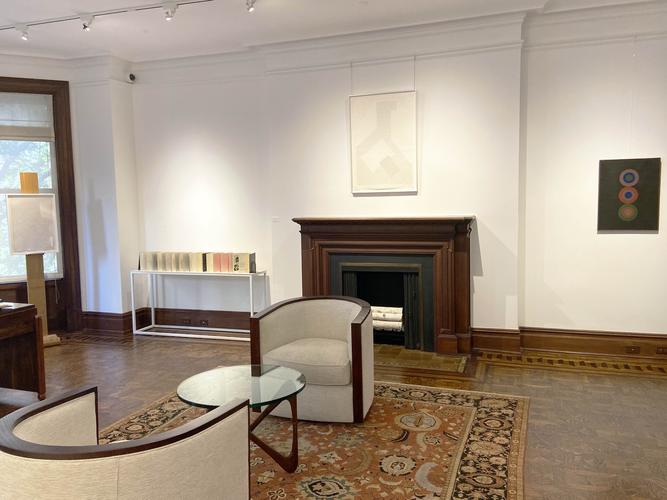 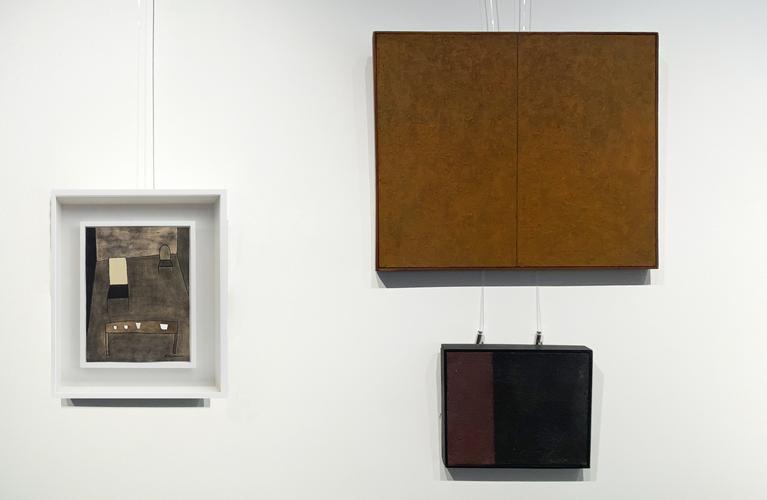 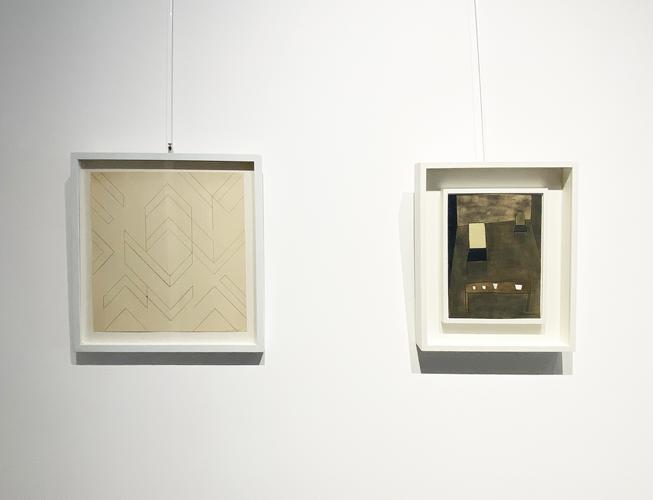 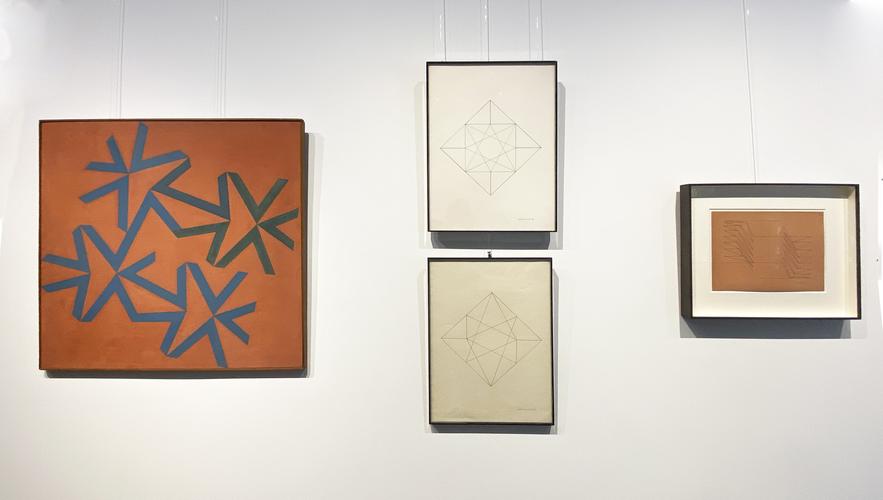 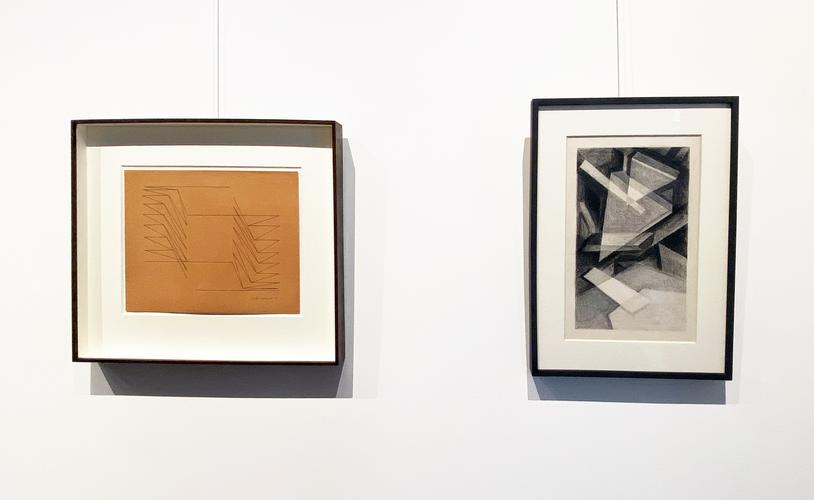 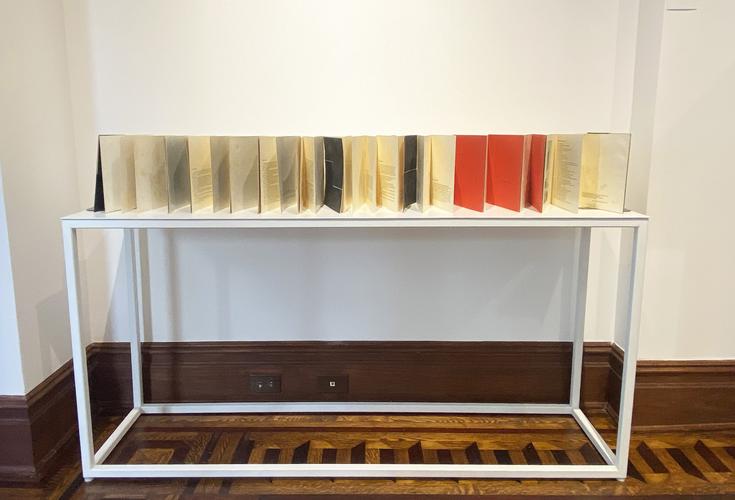 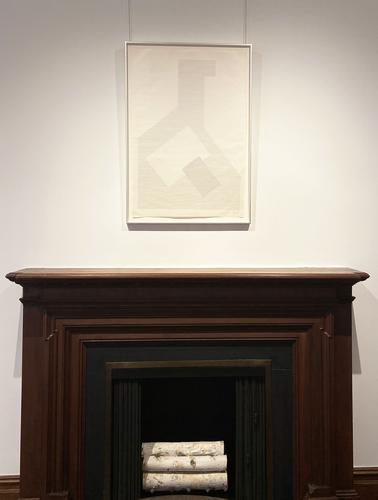 Barbara Mathes Gallery is pleased to announce Brazilian Women Artists, 1950-1970, an exhibition of works by four major artists of the Brazilian Postwar avant-garde: Judith Lauand, Lygia Pape, Lygia Clark and Mira Schendel. Central to the vibrant artistic movements that flourished in both São Paulo and Rio de Janiero, these artists built upon the legacy of early 20th Century and European avant-garde movements, transforming them for a specifically Brazilian, postwar context.

Judith Lauand was the only female member of Grupo Rupture, São Paulo’s Concrete Art Movement. Influenced by Swiss artist Max Bill, and by the spirit of modernism and rationality that pervaded Brazilian artistic discourse in the 1950s, the Concretists prized ideas of universal order. Lauand’s linear ink drawings such as Concreto 97, Acervo 212 (1958) engage with the objective language of architectural and technical drawings in an exploration of geometrical systems and modular patterns.

Lauand’s contemporaries Lygia Pape and Lygia Clark both initially espoused a Concretist approach, exemplified by Pape’s Untitled (1957) in which geometric forms take shape from precise, repeating lines. In 1959, however, Pape and Clark were among a group who became dissatisfied with Concrete Art’s dogmatism and rejected the idea of the artwork as a “machine.” Advocating for a more phenomenological, less scientific approach to artmaking, they founded the Neo-Concrete movement. In Lygia Clark’s Libro-obra (1964/1983), the artwork is not an “object” but an interactive experience in which the static act of viewing is transformed into active physical participation.

Mira Schendel, although connected to both Concrete and Neo-Concrete movements in São Paulo, ultimately developed a unique style influenced by philosophy, science, and her own experience. Untitled (1954) belongs to a group of paintings for which she gained early recognition. Distinguished by an elegant linearity, these still-lives, cityscapes, and interiors show Schendel experimenting with flat, near monochrome geometries as her work gradually becomes increasingly abstract.