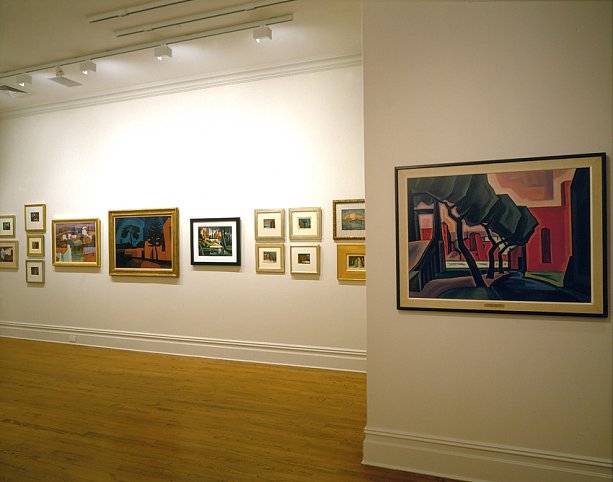 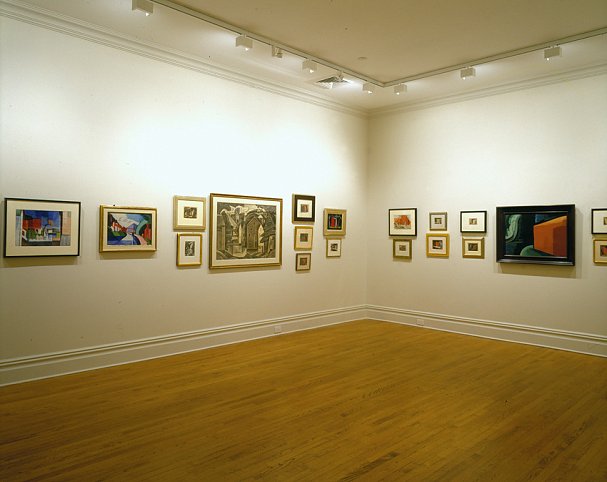 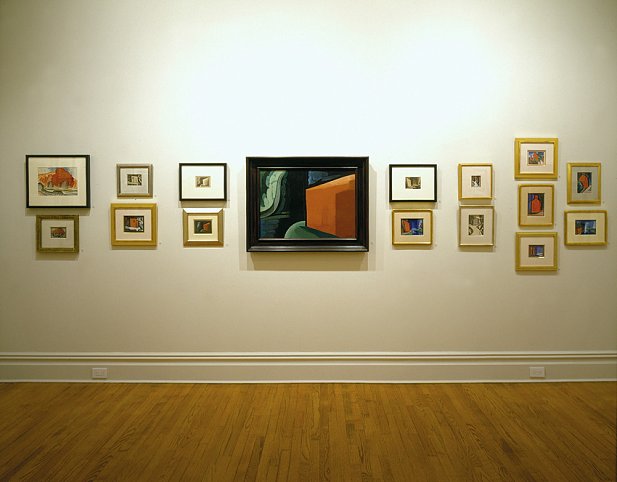 NEW YORK, October 10, 2005 -- The Barbara Mathes Gallery is pleased to announce the opening of its new location at 22 East 80th Street, on Manhattan's Upper East Side. To inaugurate its new space, the gallery will hold its third major exhibition of the work of the important American modernist Oscar Bluemner (1867-1938). Bluemner on Paper will run from October 27, 2005 through January 28, 2006, concurrent with the Whitney Museum of America Art's retrospective, Oscar Bluemner: A Passion for Color, and will feature over 60 works in a variety of media and sizes.

Barbara Mathes has long been committed to Bluemner's work, and held major retrospective exhibitions in 1985 and 1997. The upcoming exhibition will focus on the artist's working methodology, illustrating the process by which he moved from preparatory studies in a variety of sizes and media to arrive at final realization of a major work. Bluemner would often begin with small crayon drawings of a given subject, moving on to charcoal, watercolor, and gouache before producing a finished painting. The exhibition will feature a number of such examples -- hanging multiple studies in close proximity to one another -- allowing the viewer to observe firsthand the artist's transformation of a subject from preliminary study to completed work.

"As a longstanding advocate of Bluemner's work, I am thrilled to be able to open my new gallery location with an exhibition devoted to the artist's methodology," says Mathes. "I look forward to having both scholars and collectors see these works together, and think it will be a tremendously interesting opportunity to further understand Bluemner's creative process."

The exhibition will be accompanied by a fully illustrated color catalogue with an essay by Jeffrey Hayes.