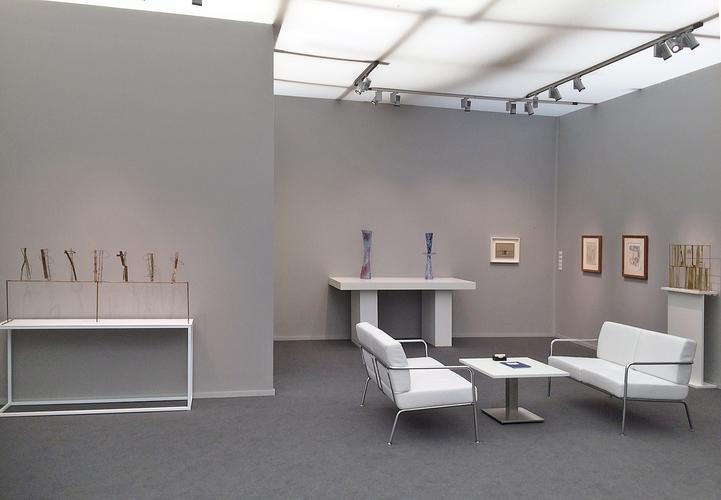 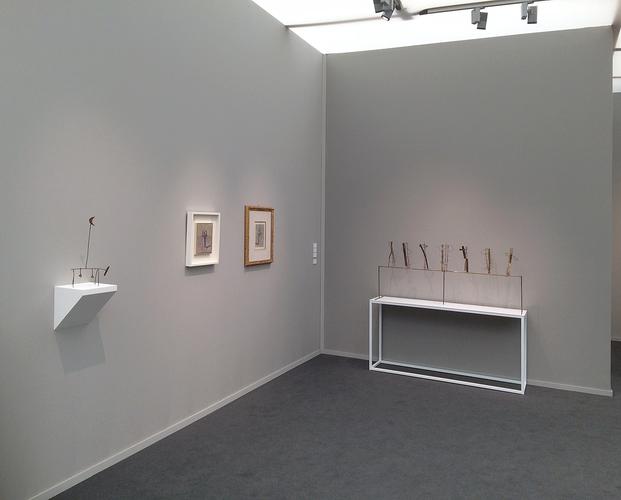 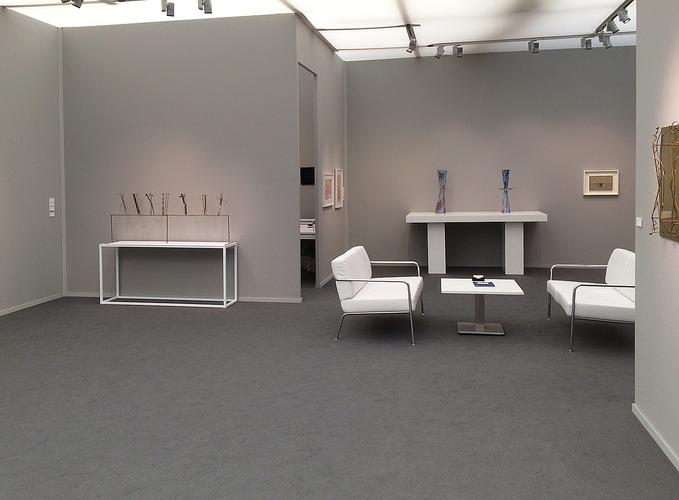 Barbara Mathes Gallery is pleased to participate in Frieze Masters 2016 where we will present a special exhibition of works by Giorgio Morandi (1890-1964) and Fausto Melotti (1901-1986). Although Morandi is most known as a representational painter of deceptively modest still-lives and Melotti as a sculptor of lyrical abstraction, their work shares a series of surprising formal and conceptual similarities. Interested in geometry and the interplay of solids and voids, both artists were preoccupied by repetitions with variations, serial forms, and a near architectural concern with space. While the delicate linearity of Melotti’s sculpture contrasts to the sculptural solidity of Morandi’s paintings, both artists continually explore the interaction of solids and voids and the perception of space.
We will also exhibit works by Carla Accardi, Agostino Bonalumi, Pier Paolo Calzolari, Enrico Castellani, Dadamaino, Sam Francis, Mario Schifano and Jan Schoonhoven.